This institution supports 85 special need children, including several orphans. They were in desperate need for a shelter to protect kids against the elements on cold or rainy nights. Chirag was the first to come forward to fund construction of a new building which inspired the local authorities and volunteers as well. A new building, with 6 classrooms, was constructed. Chirag funded the construction of 2 classrooms This project was led by Chirag local volunteer, Mr. K. Hanumantha Rao. The building was inaugurated on September 13th, 2012.

So far CHIRAG has completed construction of below three shelters to accommodate 200+ orphan and special need children. 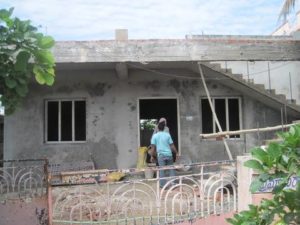 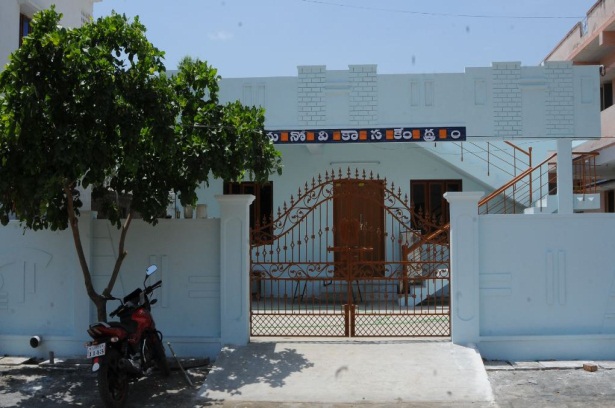